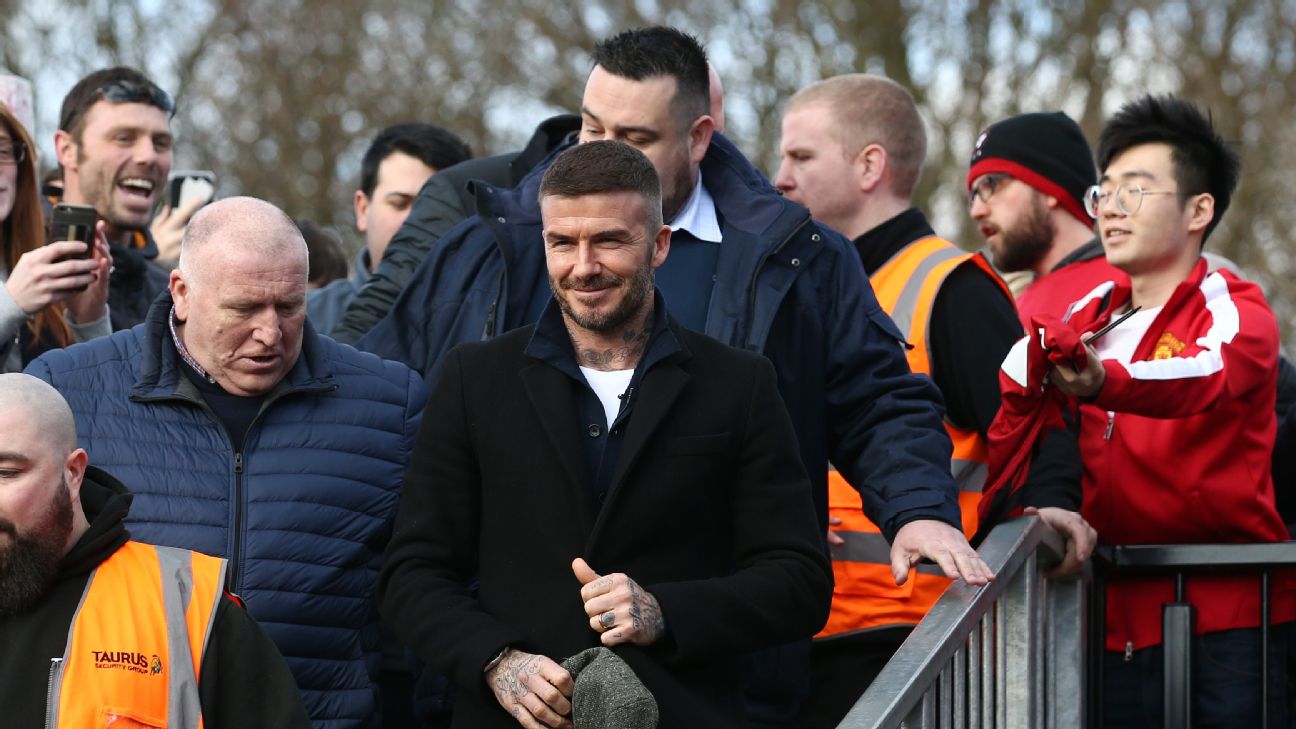 National League side Salford are one step away from the Football League after winning three promotions in four years since being taken over by the Class of 92 and Singapore businessman Peter Lim in 2014.

Beckham is also joint-owner of Inter Miami CF, who will play in Major League Soccer in 2020.

MLS side LA Galaxy recently announced that they will unveil a statue of Beckham at Dignity Health Sports Park on March 2.