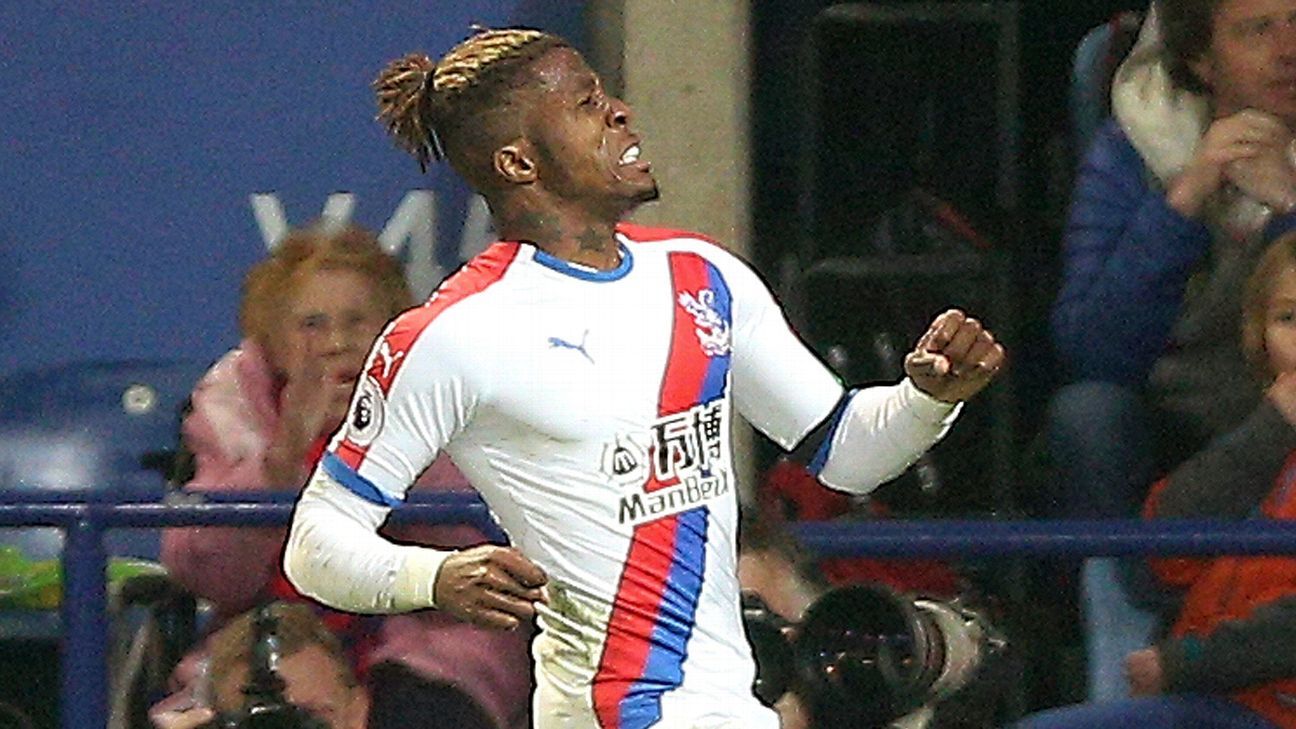 Crystal Palace piled further pressure on Leicester City manager Claude Puel on Saturday with a comprehensive 4-1 Premier League win over his team, who have now gone seven games without a victory.

Two goals from Wilfried Zaha, another from Michy Batshuayi and a penalty from Luka Milivojevic inflicted a fourth consecutive league defeat on Leicester — their worst run since 2000.

But it was the manner of the performance that will have most alarmed Puel, with two goals conceded late on to set sections of the crowd booing.

By contrast, 71-year-old Roy Hodgson was in delighted mood as he officially became the oldest ever Premier League manager.

Leicester conceded the first goal for the 19th time this season when Batshuayi was hit by James McArthur’s shot, the ball ricocheting past Kasper Schmeichel at great pace. It was the Belgian’s first Premier League goal in 19 months.

Although Evans responded with his first goal for Leicester, after 64 minutes, Palace quickly restored their lead with a finish from close-in by Zaha, who was returning from suspension.

Milivojevic put the game beyond doubt with a spot kick after 81 minutes after Evans, making an eventful 250th appearance in the Premier League, fouled Jeffrey Schlupp.

Zaha added his second goal, and Palace’s fourth, late on after mistakes by Harry Maguire and Schmeichel.

The win put Palace six points clear of the relegation zone as they moved one place and two points behind 12th-placed Leicester.