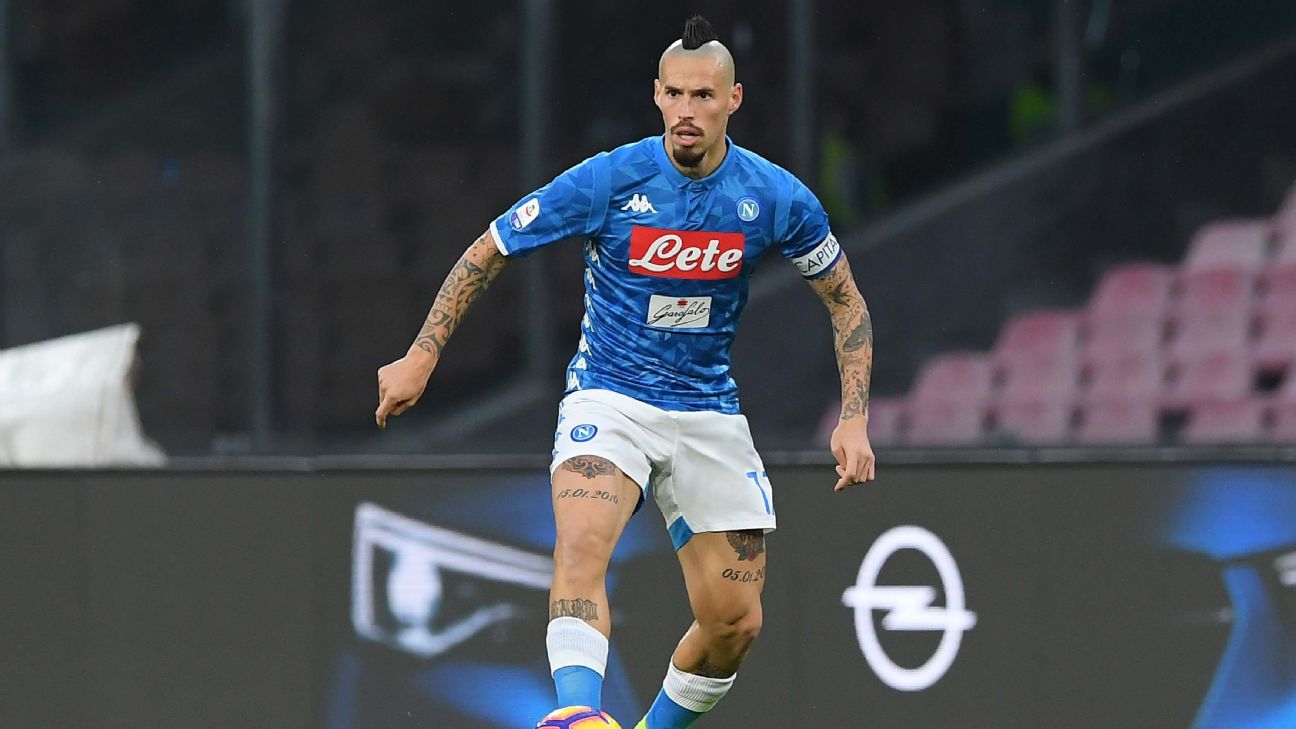 The 31-year-old arrives in China after more than 11 seasons with the Naples-based side, where he surpassed Diego Maradona’s tally to become the club’s all-time leading scorer.

He joins a Dalian team that is under new management, with South Korea’s Choi Kang-hee recently replacing Bernd Schuster following a fight against relegation last year during their first campaign back in the Chinese top flight.

Dalian will kick off the season on March 3 when they travel to Henan Jianye.