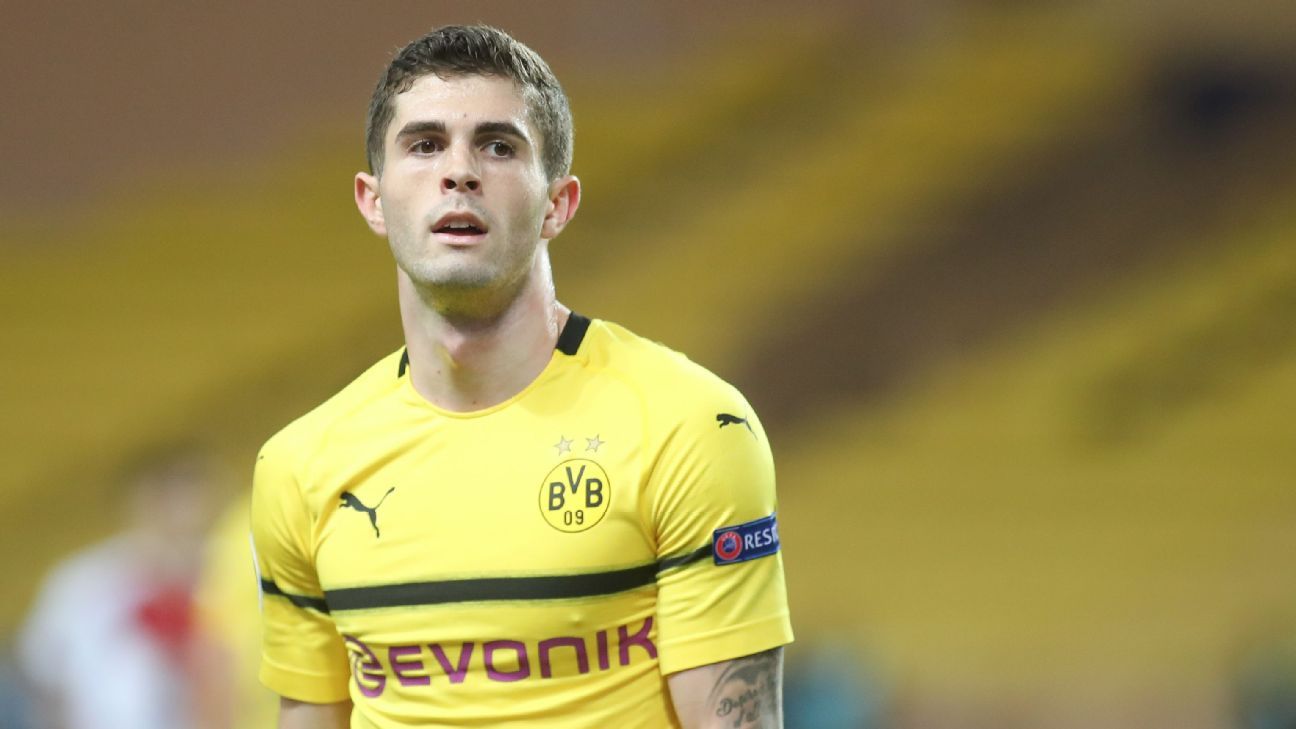 Chelsea have signed Christian Pulisic from Borussia Dortmund for €64 million and have loaned the United States international back to the Bundesliga club ahead of him moving to the Premier League next summer.

ESPN FC reported on Dec. 29 that Chelsea made a bid of more than £50 million for Pulisic, who has been linked with Manchester United, Liverpool and Bayern Munich among others.

But Chelsea have moved quickly to tie up a deal for the 20-year-old whose contract with Dortmund was due to expire in 2020.

“It has always been Christian’s big dream to play in Premier League,” Dortmund sporting director Michael Zorc said in a club statement. “This certainly has something to do with his American origin and thus we were not able to prolong his contract.

“Because of this background and with his contract running down in 2020, we decided to accept Chelsea’s incredibly lucrative offer.

“Christian Pulisic has a flawless character. I am sure he’ll will do all he can in the coming months to contribute his big qualities to the squad and achieve Borussia Dortmund’s sporting goals with his teammates.”