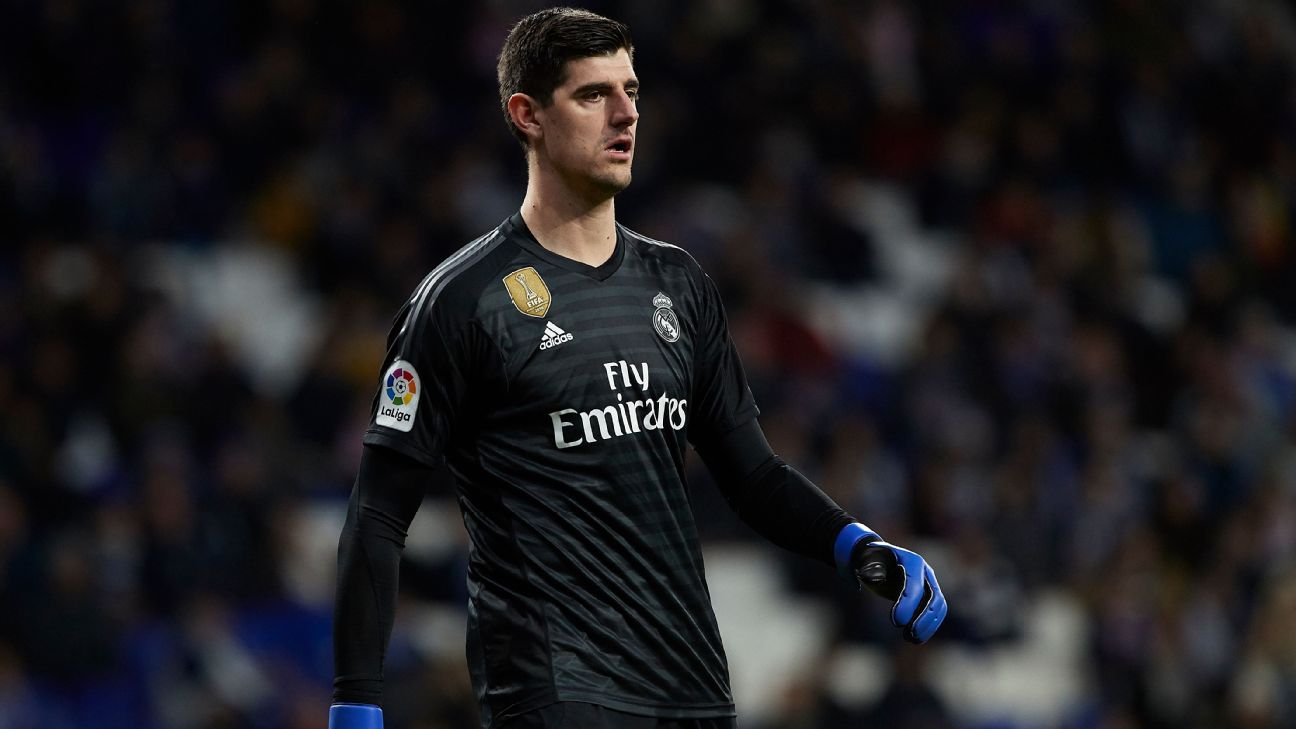 Chelsea are frustrated by Thibaut Courtois‘ claim that director Marina Granovskaia went back on a promise to sanction his sale to Real Madrid last summer, sources have told ESPN FC.

Courtois refused to turn up for preseason training in an attempt to force through a move to Madrid, and Chelsea agreed a £35 million deal to sell him after activating the €80m (£71.5m) buyout clause in Kepa Arrizabalaga‘s contract with Athletic Bilbao, who would come in as a replacement.

In an interview with Belgian newspaper Het Laatste Nieuws published at the weekend, Courtois said he informed Granovskaia of his desire to leave Chelsea in March of last season and was assured by her that he would be allowed to go at the end of the campaign.

“In March I had a meeting with Marina [Granovskaia] in which I told her that I would like to leave — living in London and the busy schedule made it impossible to see my kids, who lived in Madrid,” Courtois said. “‘Are you going to find something?’ she replied.

“I told her: ‘Don’t worry.’ ‘That’s good,’ she said. ‘We will let you go and we will find a replacement.’ But, suddenly after the World Cup, a departure wasn’t that obvious anymore. All possible targets seemed too expensive. That was not what we had agreed on.”

But sources at Chelsea have told ESPN FC no such guarantee was given, adding that Courtois’ agent informed them in June that no club had indicated a willingness to make a formal offer to sign Courtois during that summer window.

Chelsea’s preference when no solid interest manifested itself was for Courtois to stay and sign a new contract or, failing that, for him to see out the final year of his existing deal.

Madrid responded with a £35m bid and head coach Maurizio Sarri recommended that Courtois be allowed to leave amid concerns that keeping him would have a negative impact on the dressing room, prompting Chelsea to make Kepa the world’s most expensive goalkeeper.