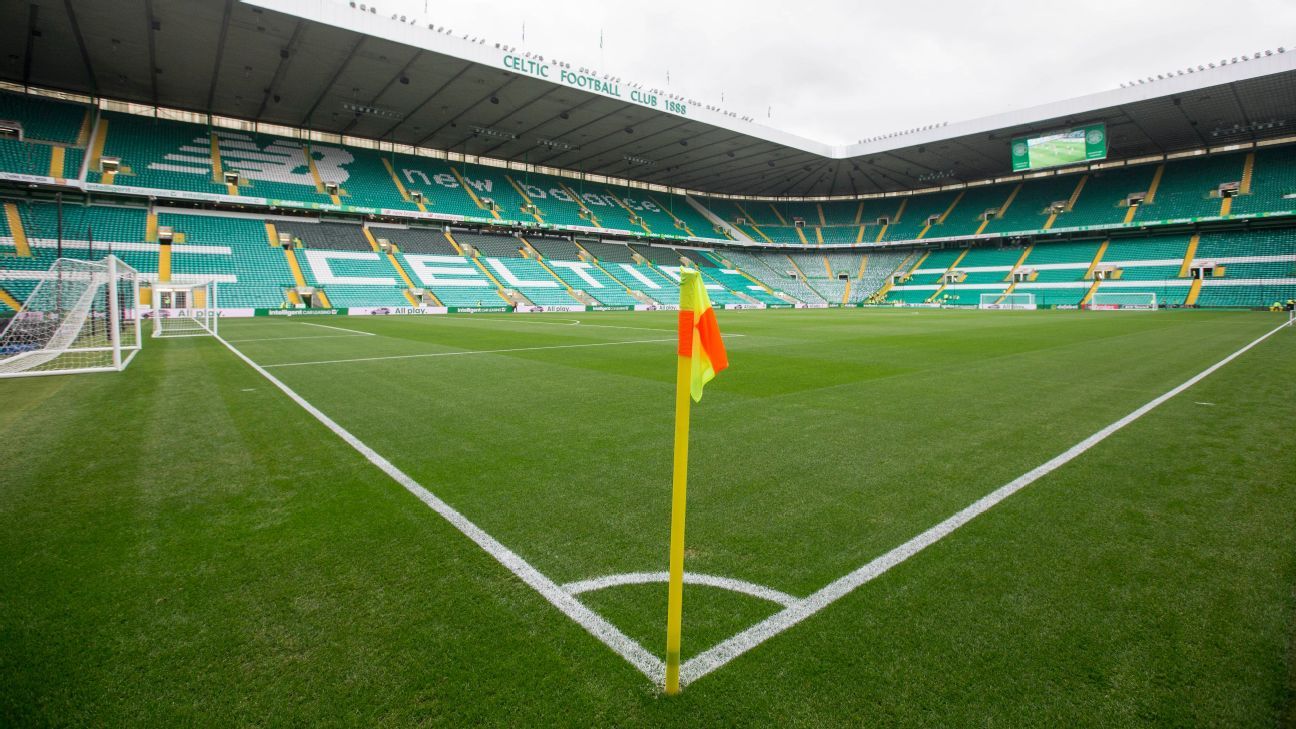 Celtic have apologised and promised a full investigation after five people were injured trying to get into Celtic Park for the Old Firm derby on Sunday.

Supporters were photographed climbing over fences in order to be in the stadium for the game, which Celtic won 1-0.

Police told the BBC that one person was taken to hospital after falling from a wall along Janefield Street.

Celtic attributed the incident to a change in crowd control measures designed to allow Rangers fans access to the visitors’ seating areas and said they will work with Police Scotland in investigating the matter.

“Our total focus now is to work with the police in looking at these arrangements and other circumstances surrounding this particular fixture and to take the correct action to ensure this situation is never repeated,” the club said in a statement.

Only 800 tickets were made available for purchase by Rangers supporters after the rivals were unable to reach an agreement during the summer about equal allocation at their home grounds.