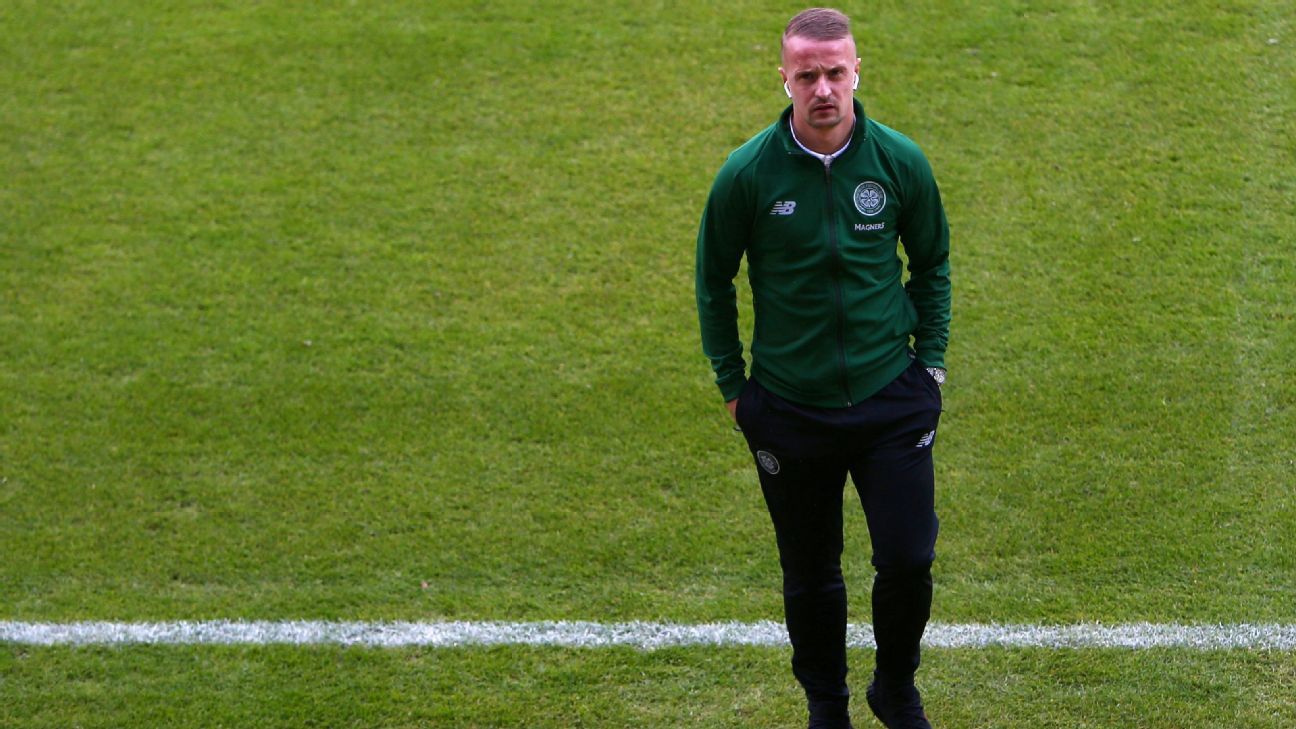 Celtic manager Brendan Rodgers has confirmed that striker Leigh Griffiths will take some time away from football to focus on personal issues.

Griffiths recovered from injury and illness to return for Celtic in their 5-1 win over Kilmarnock at the weekend, but Rodgers said he will be unavailable for selection indefinitely ahead of their Europa League clash with Red Bull Salzburg.

“Leigh will be out of football for a little period of time,” Rodgers told a news conference. “He’s had ongoing issues for a number of months.

“He’s reached a point where it’s a struggle for him. We are going to give him all the professional help he needs to get him back in a good place. He’s a great guy but football and life is tough for him right now. We want to help him with that and we’ll let you know when he’s back.

“I’m very close with him. We have a strong relationship but he’s had number of issues outside of football.

“The most important thing for managers and coaches is the welfare of players. It’s no longer a weakness to talk now. He has all of our support — the team, the staff and the supporters.”

Griffiths has scored 104 goals in 198 games for Celtic in all competitions after joining from Wolves in 2014.