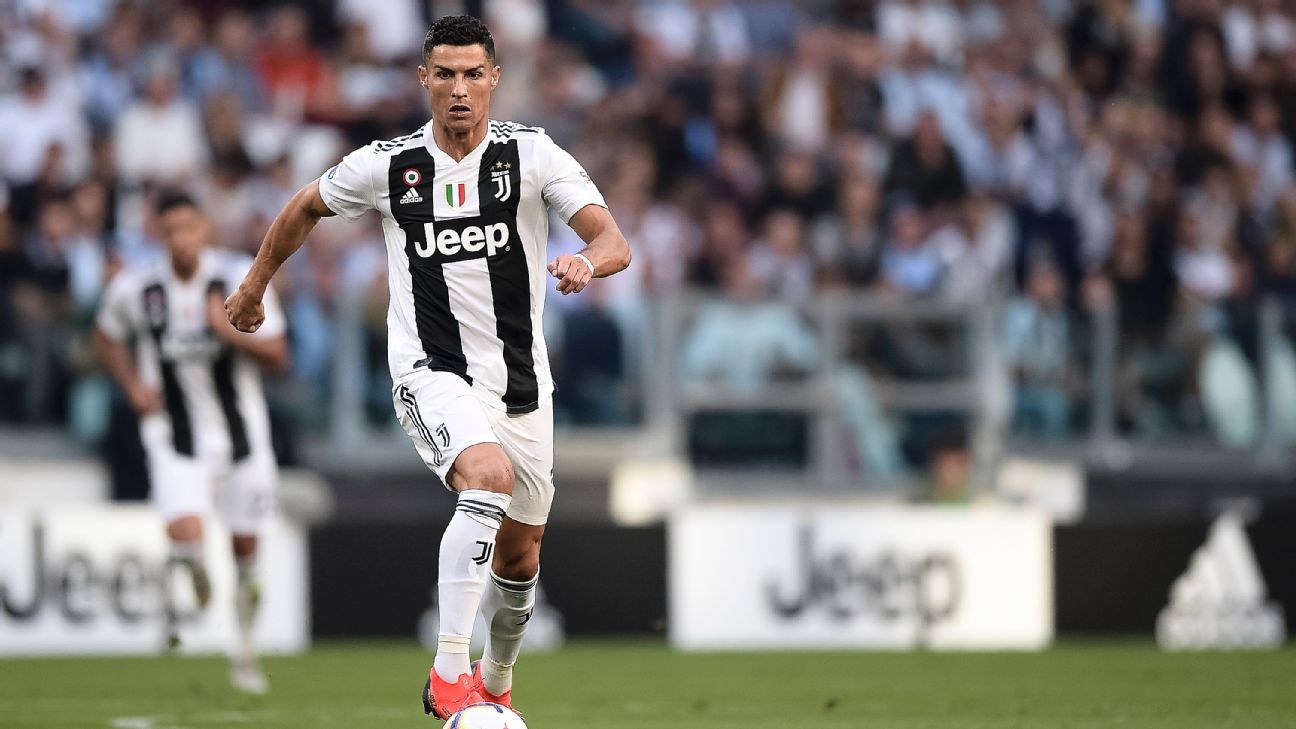 A feisty North London derby, a tepid Manchester United performance, a “rare” Real Madrid win, a ruthless Manchester City performance, a milestone for Cristiano Ronaldo, a madcap finish to the Merseyside derby, a first league draw for PSG… this weekend had it all. Here are the best numbers from this weekend’s football.

Liverpool have scored more 90 (+) minute winners vs. Everton than any side has vs. another in Premier League history. They are now unbeaten in their last 21 games vs Everton at Anfield in all competitions (last loss was in the Premier League in September 1999). Divock Origi scored the winner yesterday in the 96th minute.

Raheem Sterling is the first player in Premier League history to score in his first six appearances against a single opponent, netting in all six of his games for Man City against Bournemouth. Just how good are they? Just how good is he?

Also, 6 – No player has registered more assists in the Premier League this season than Aaron Ramsey (6). And he’s played just 610 minutes of PL football this season. Are Arsenal really about to let him go?

Prior to Cristiano Ronaldo, the last Juventus player able to score at least 10 goals in his first Serie A season after matchday14 was John Charles in 1957/58. Different league, same Ronaldo.

Also 10 – Gareth Bale has failed to score in his last 10 La Liga appearances (793 minutes without a goal), the worst run in his Liga career. Not exactly stepping into that customized CR7-shaped hole, is he?

Kylian Mbappé has scored more goals than any other player in the top 5 leagues this season (12 goals).

Since the start of last season, Leroy Sane has provided more assists (20) in the Premier League than any other player.

Neymar has scored 30 goals in Ligue 1 after only 32 games, a record in Ligue 1 over the last 45 seasons.

Tottenham have lost more points from winning positions in Premier League games against Arsenal than any side have against another in the competition’s history (40). That’s got to hurt.

Pierre-Emerick Aubameyang officially has the best mins-per-goal ratio in Premier League history of those who have scored 10+ goals (103.5 mins). He is also the first player to score with 10 consecutive shots on target in the PL since October 2007 (Benni McCarthy for Blackburn Rovers). The Gabonese superstar is now leading the PL Golden Boot race (Sterling, Aguero, Kane tied-second with 8).

Romelu Lukaku’s strike vs. Southampton has ended his run of 12 games and 981 minutes without a goal for Manchester United in all competitions since netting against Watford in September.

Pedro’s strike for Chelsea was their 1000th home Premier League goal, becoming just the third club to reach this landmark in the competition after Manchester United (1079) and Arsenal (1029). They beat Fulham at a canter, 2-0.