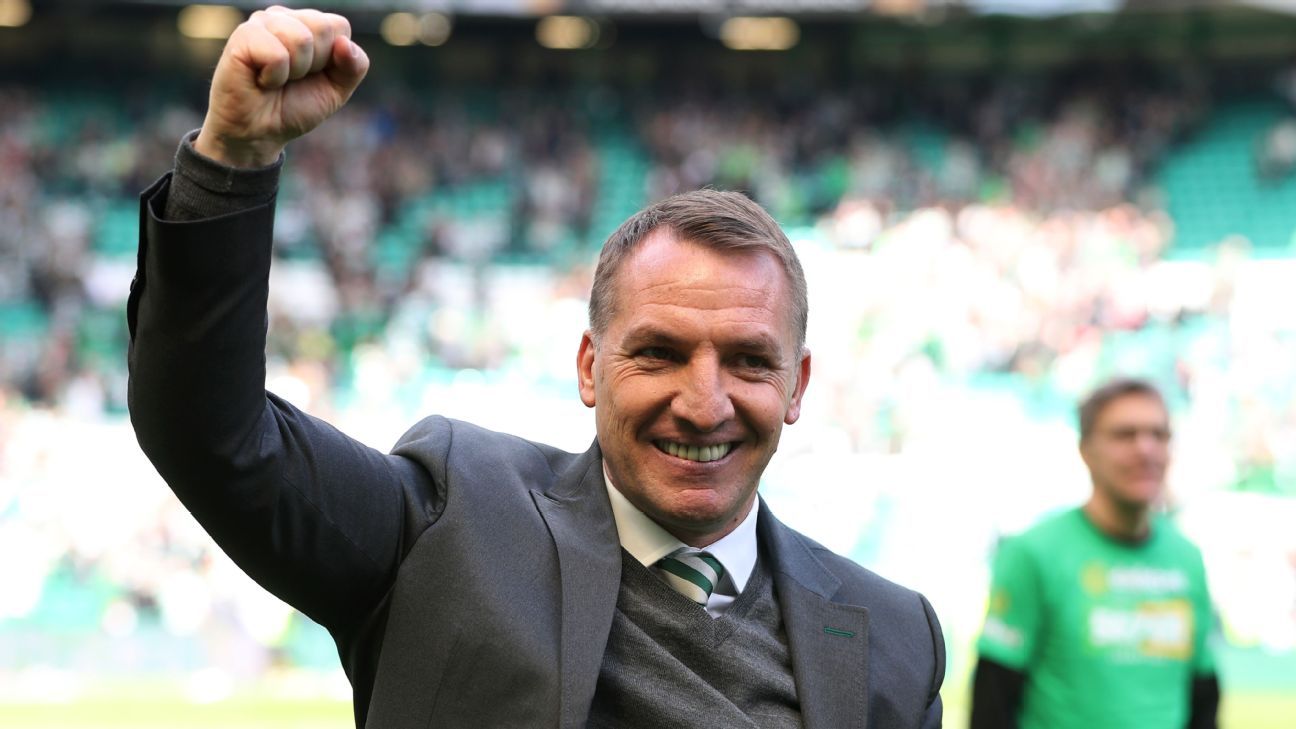 “I’m very privileged and honoured to be here as Leicester City manager and I’ll give my life to make the supporters proud of their club,” Rodgers said in a team statement.

“Together, we’ll be stronger and I’m looking forward to working with the players, staff and supporters to make the right steps forward.”

Rodgers, who had won back-to-back Scottish Premiership titles during his time at Celtic as well as every other domestic trophy on offer, returns to the Premier League having left Liverpool in 2015.

“I’m absolutely delighted to bring a manager of Brendan’s calibre to Leicester City and I look forward to seeing what he, our talented, young squad and our dedicated, skilled team of staff can achieve together,” Leicester City Vice Chairman Aiyawatt Srivaddhanaprabha said of the appointment.

Puel was sacked on Feb. 24, a day after Leicester’s 4-1 home defeat to Crystal Palace in the Premier League. The Foxes are 12th in the table and Rodgers moves to the King Power with his reputation enhanced following an incredible spell of success in Scotland.

In his first season as manager of Celtic, Rodgers won the 2016-17 title and became the first boss to complete a Scottish top-flight season unbeaten for 118 years. Rodgers also completed the first of two domestic Trebles as he lifted the Scottish Cup and Scottish League Cup, repeating the feat in 2017-18.

Former Watford, Reading and Swansea manager Rodgers took charge of Liverpool in 2012 and in the 2013-14 season, came agonisingly close to ending the club’s title drought before Manchester City pipped his side on the final day of the season.