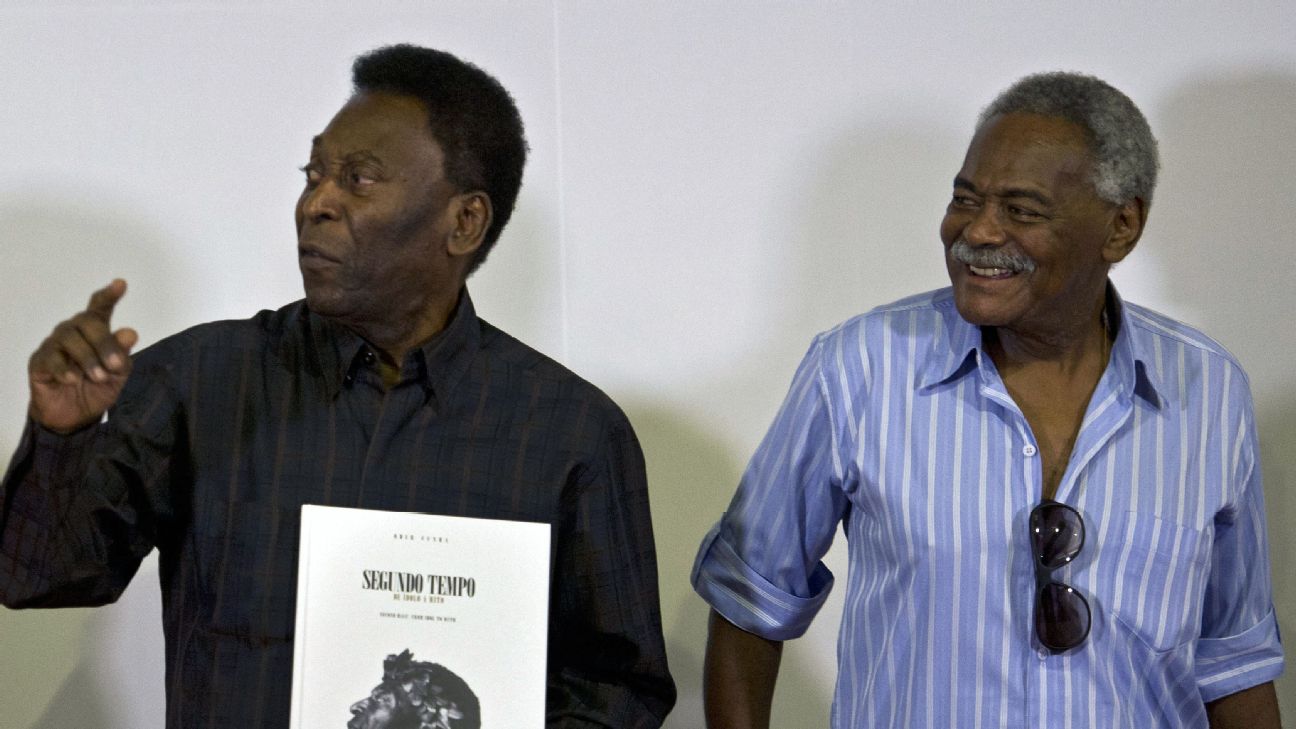 Brazilian striker Coutinho, a 1962 World Cup winner who Pele considered his favorite attacking partner at Santos FC, has died. He was 75.

Santos announced Coutinho’s death in a statement on Twitter on Monday. The club said he died at home and his funeral will be at Santos’ stadium.

The cause of Coutinho’s death was not immediately released. In January, he was taken to a hospital because of pneumonia, and he also suffered from diabetes.

While Pele was dazzling the world as a 17-year-old sensation at the 1958 World Cup, Coutinho was having his debut at Santos at age 14.

Coutinho played only 15 times for Brazil, which he blamed on a series of injuries.