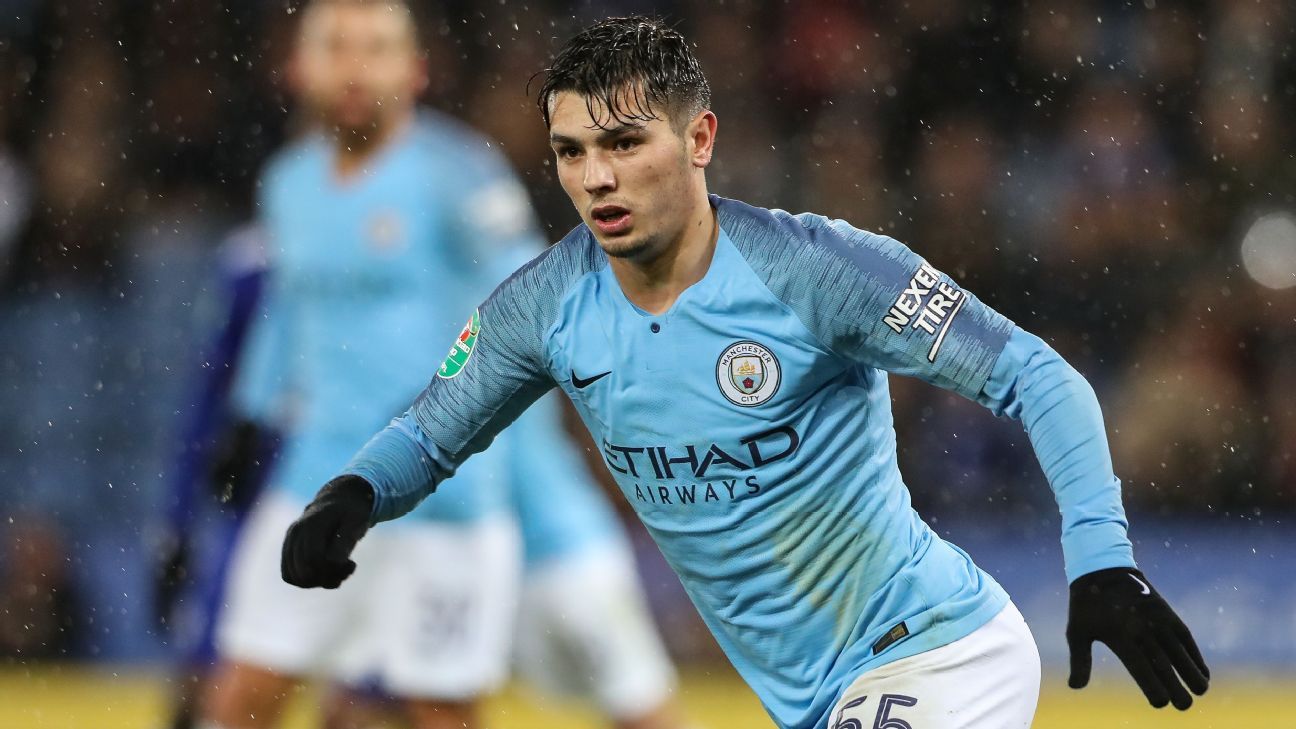 Brahim Diaz has a clause in his contract that means Manchester City will receive more money if Real Madrid sell him to their rivals Manchester United, sources have told ESPN FC.

The Spanish under-21 international is set to sign a six-and-a-half-year deal with the La Liga club ahead of completing a move worth £15.5 million, with the potential for a further £6.5m in add-ons.

City will also receive 15 percent of any sell-on fee although the Premier League champions have inserted a clause that means it rises to 40 percent if the 19-year-old were to sign for United in the future.

Brahim, who joined City as a 16-year-old from Malaga, has turned down an improved contract offer at City. ESPN FC has been told that he has grown frustrated at his lack of first-team opportunities. His progress has not been helped by being behind Leroy Sane, 22, Raheem Sterling, 24 and summer signing Riyad Mahrez who are all seen to have a long-term future at the Etihad.

Brahim has made just four appearances for City this season — three in the Carabao Cup and one in the Community Shield — and hasn’t been named on the bench for a Premier League fixture.

He is thought to be encouraged that he will get a chance at the Bernabeu with Madrid’s willingness to pay a large fee and offer a long-term contract seen as commitment that he will be part of the club’s first-team plans.

City had hopes that academy products Brahim, Jadon Sancho and Phil Foden would all break into the first team after starring for their youth sides. However, Sancho left in 2017 and has been become a huge success at Borussia Dortmund and Brahim has now decided to follow him out of the club.

Stockport-born midfielder Foden, 18, remains a large part of City’s future plans, after signing a six-year contract earlier in the season. The England under-21 international has yet to start a Premier League game but sources say he is viewed as the successor to David Silva with Pep Guardiola determined to make him a first-team regular.