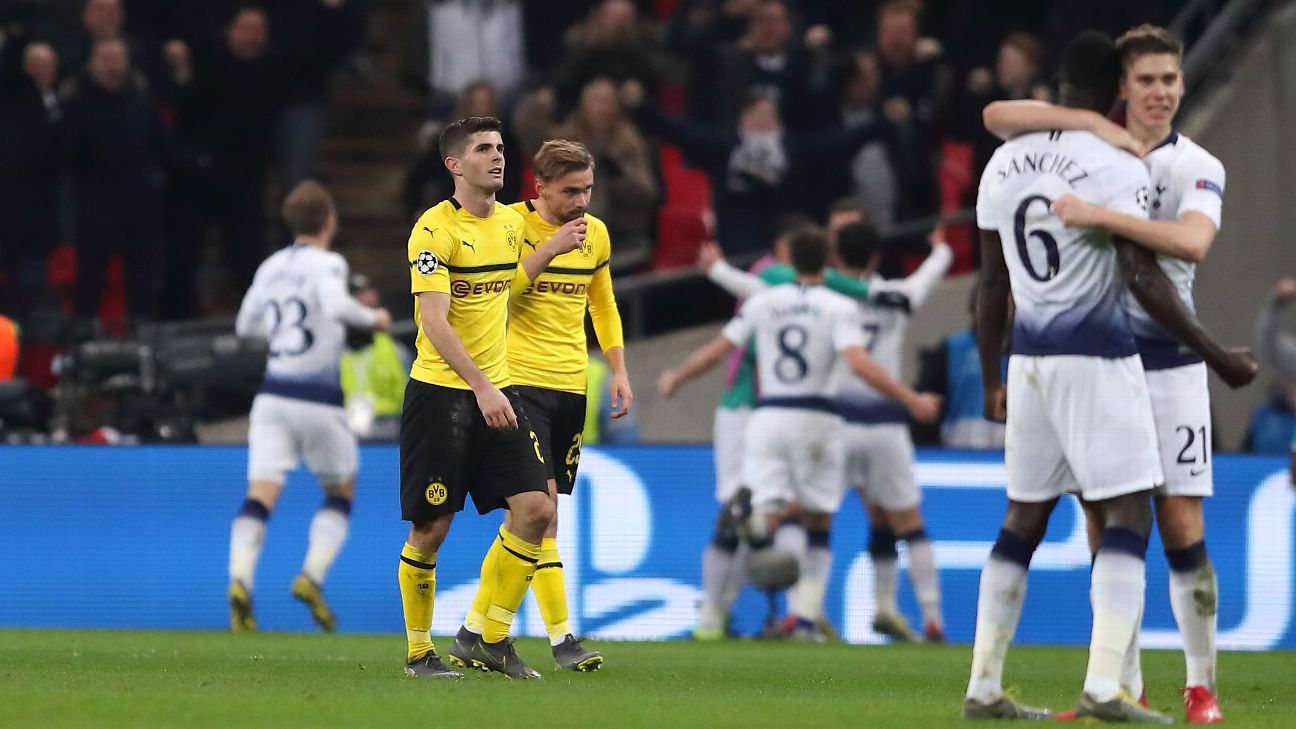 Borussia Dortmund CEO Hans-Joachim Watzke has dismissed claims that the players’ focus was broken ahead of their 3-0 Champions League defeat at Tottenham by the visit of a hairdresser to the team hotel the day before the match.

Although the hairdresser reportedly also cut the Dortmund players’ hair ahead of wins against Bayern Munich and Atletico Madrid earlier in the season, Wednesday’s defeat — BVB’s fourth match without a win — saw questions raised.

But Watzke told Bild: “It certainly has no influence on a team’s performance. There are sporting reasons for our defeat, and we need to analyse them.

“It’s clear the defeat also leads to a critical media view of the hairdresser’s visit. And that’s why [sporting director] Michael Zorc and [squad manager] Sebastian Kehl will review this with the players.”

Freiburg coach Christian Streich, whose news conferences have touched on philosophy and a range of other issues, backed Watzke.

“I’ve also been to the hairdresser [on the day before a match],” Streich said. “It does not break the focus — quite the opposite.

“They are happy they’ve been to the hairdresser. They have a new hairdo. They are young lads. They’ll then go onto the pitch and want to play a good game.

“Breaks the focus? Do they have to see the hairdresser on Monday? It’s just nonsense.”