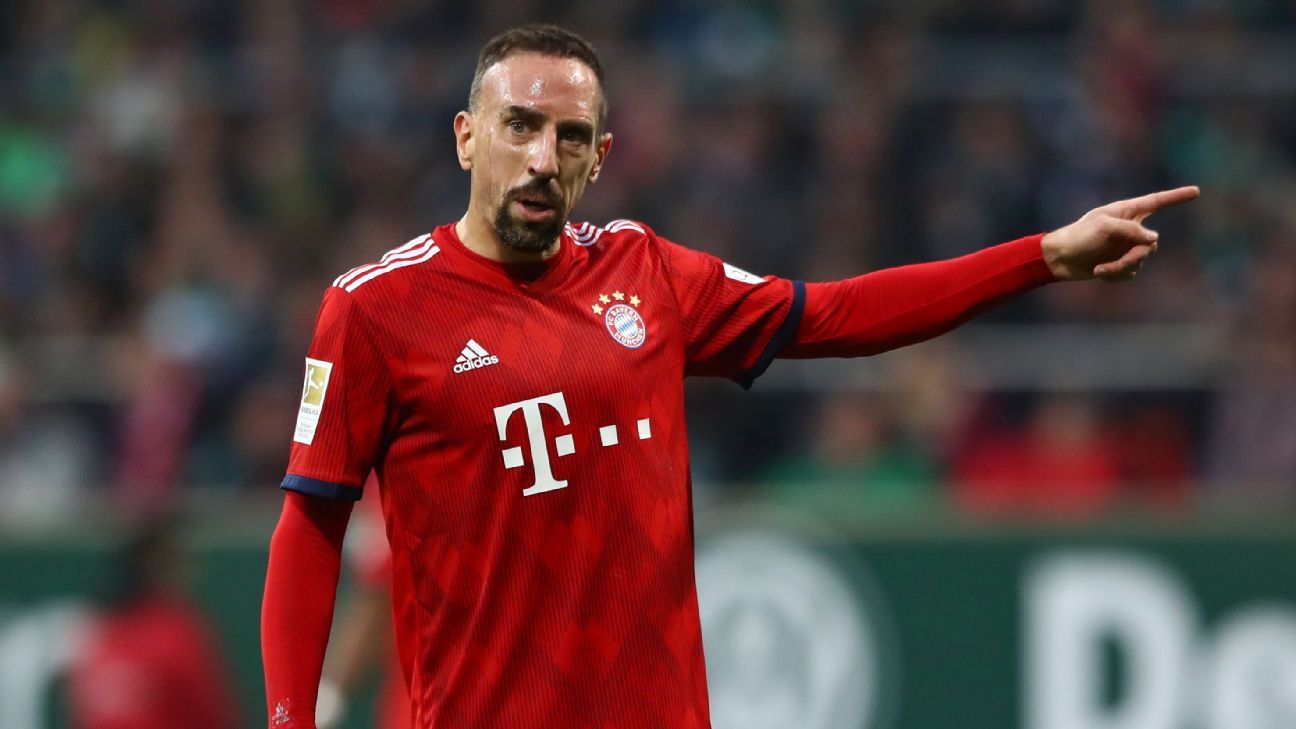 Bayern Munich’s Franck Ribery has launched an angry attack on those who criticised a picture of him eating a gold-covered Tomahawk steak during the Bundesliga winter break.

Ribery visited the Nusr-et restaurant in Dubai during some downtime with the Bundesliga on hold. The restaurant is owned by Nusret Gokce, known as “Salt Bae” for his extravagant persona and the way he seasons his meat. The steak, covered in gold, can cost in excess of £1,000.

Ribery, 35, was criticised after the picture emerged but hit back on Instagram, saying: ”For 2019, let’s dot the i’s and cross the t’s… Let’s start with the jealous, the haters, those only born because a condom had a hole in: f— your mothers, your grandmothers and even your family tree. I owe you nothing.

“My success is, above all, thanks to God, me, and my loved ones who believed in me. For the others, you’re nothing but pebbles in my socks!”

Ribery will leave Bayern at the end of the season, sporting director Hasan Salihamidzic has indicated.

“The president [Uli Hoeness] talked about it [the possibility of Ribery leaving], and I think it will be like that. It’s a year of changes,” Salihamidzic said in December.