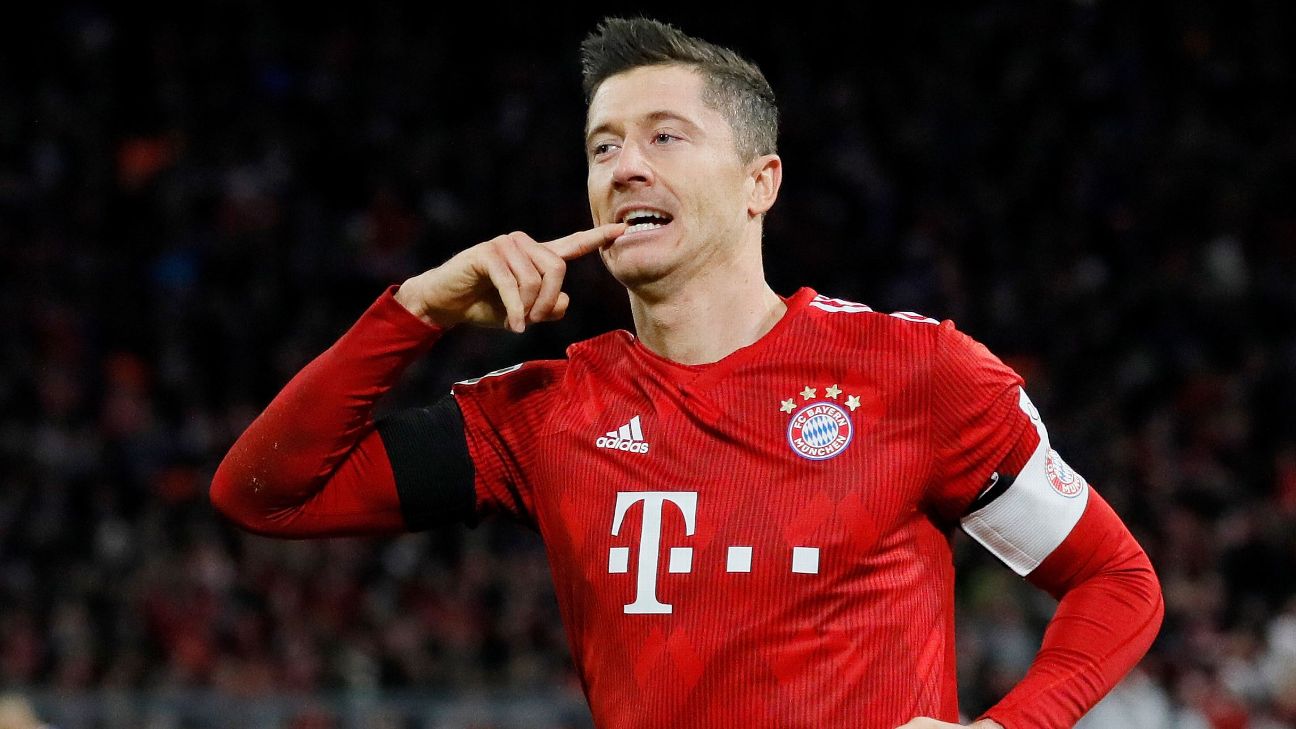 Hamann had insisted Lewandowski was “turning into a problem for Bayern,” while the Poland international hit back in midweek labelling criticism of his performances by the former Liverpool and Bayern midfielder as “stupid.”

Lewandowski notched his 13th Bundesliga goal of the season on Saturday as the German champions cut Borussia Dortmund’s lead at the top to five points with a comfortable 3-1 win over Schalke, taking advantage of BVB letting a three-goal advantage slip in the final 20 minutes in a dramatic 3-3 draw against Hoffenheim earlier on Saturday.

After the game in Munich, Salihamidzic backed his striker while also continuing the criticism of Hamann.

“I believe he is creating a campaign against him [Lewandowski] because I don’t think he can really watch the games,” Salihamidzic told Sky Germany

“I have to praise Robert’s performance today, he’s playing like a genuine leader. He’s having the most complete season with us, getting involved in play and is our top scorer. Therefore, I cannot understand why Didi Hamann criticised him like that.”