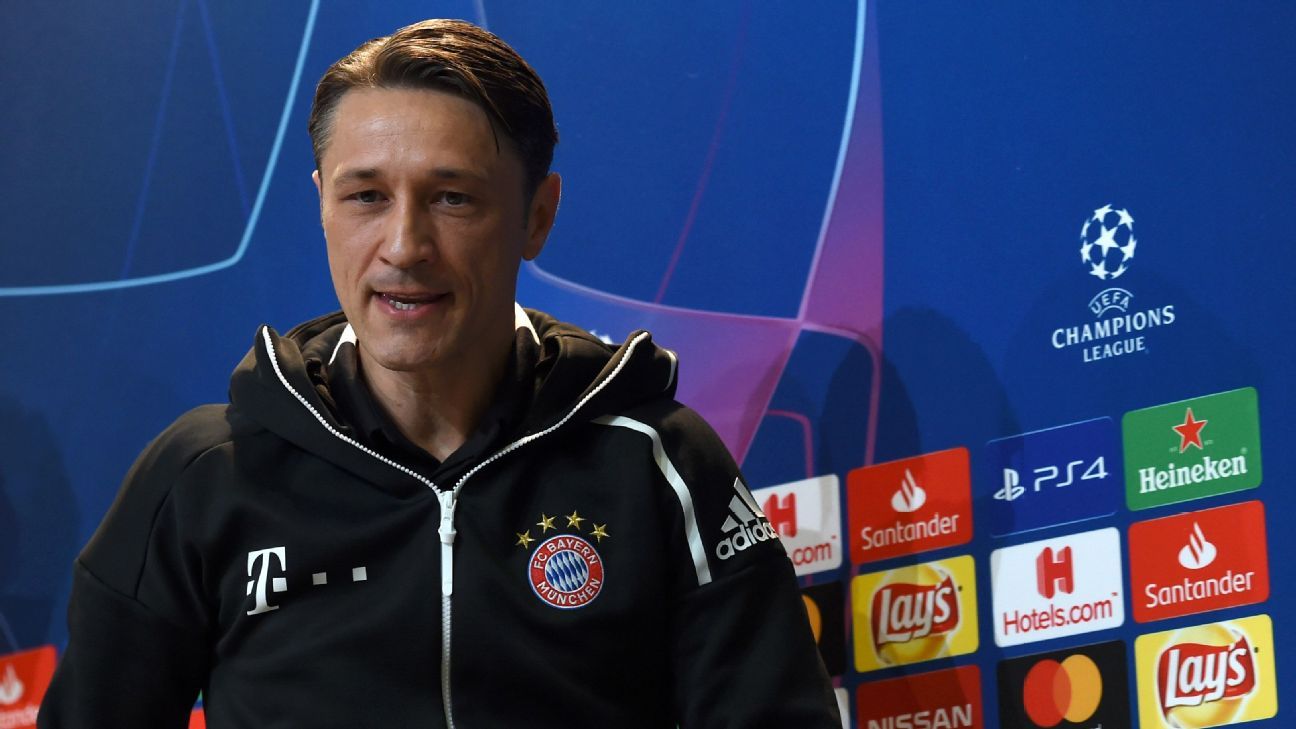 Bayern Munich coach Niko Kovac has claimed his side can’t compete with Europe’s elite clubs after their Champions League exit at the hands of Liverpool.

On Wednesday, Bayern failed to make the Champions League quarterfinals for the first time since 2011 as they wrapped up a hugely disappointing campaign by Bundesliga clubs at Europe’s top level.

Over the course of just four weeks, the remaining Bundesliga clubs — Bayern, Borussia Dortmund and Schalke 04 — all fell at the first knockout stage hurdle against Premier League opposition, and Kovac believes Bayern have now reached a turning point where they must make fundamental decisions to return to Europe’s elite league.

“Money doesn’t always win, but Jürgen Klopp spent €500 million in the last four years, even we as the Bundesliga forerunners did not do that. It’s just an advantage,” said Kovac.

“We must now continue with our planning and reflect about how we want to set ourselves up for the new season. We must not lie to ourselves. It’s not by accident that three German clubs are eliminated by three English clubs.”

Since Klopp’s arrival at Anfield in October 2015, Liverpool spent €450 million on new players and mounted up a transfer deficit of around €140 million, while Bayern’s net transfer deficit in the same period is just under €30 million.

“For the top stars, it’s just more appealing to go to the Premier League than to Bundesliga. If we want to make up for this, we must identify young and talented players early on,” Kovac said.

“The basic question is: Do we want to play in that game or not and then [we must] calculate on other teams running away from us?”

For the 2019-2020 season, Bayern Munich have already signed World Cup winner Benjamin Pavard from VfB Stuttgart. The club have also been strongly linked with Germany attacker Timo Werner and Pavard’s France teammate Lucas Hernandez, who reportedly has an €80 million release clause in his contract at Atletico.