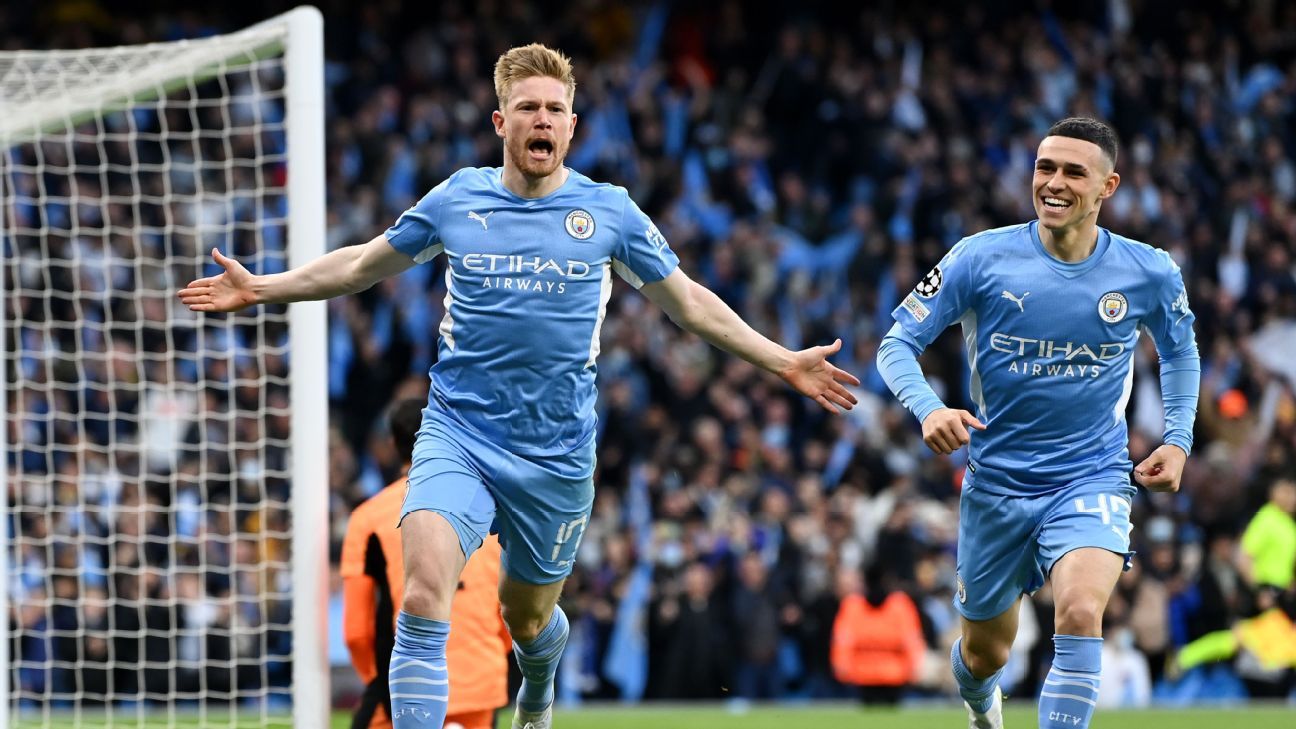 The game will be the first soccer match played at the 65-year-old Wisconsin stadium, whose playing surface has been known affectionately as “The Frozen Tundra” ever since the 1967 NFL championship game was played there in sub-zero temperatures.

The USA Cup is part of Bayern Munich’s pre-season tour in the United States that will also include a stop in Washington to face MLS side D.C. United on July 20.

Before travelling to Green Bay, Manchester City will play an earlier fixture, also on July 20, in Houston against Mexico’s Club America.