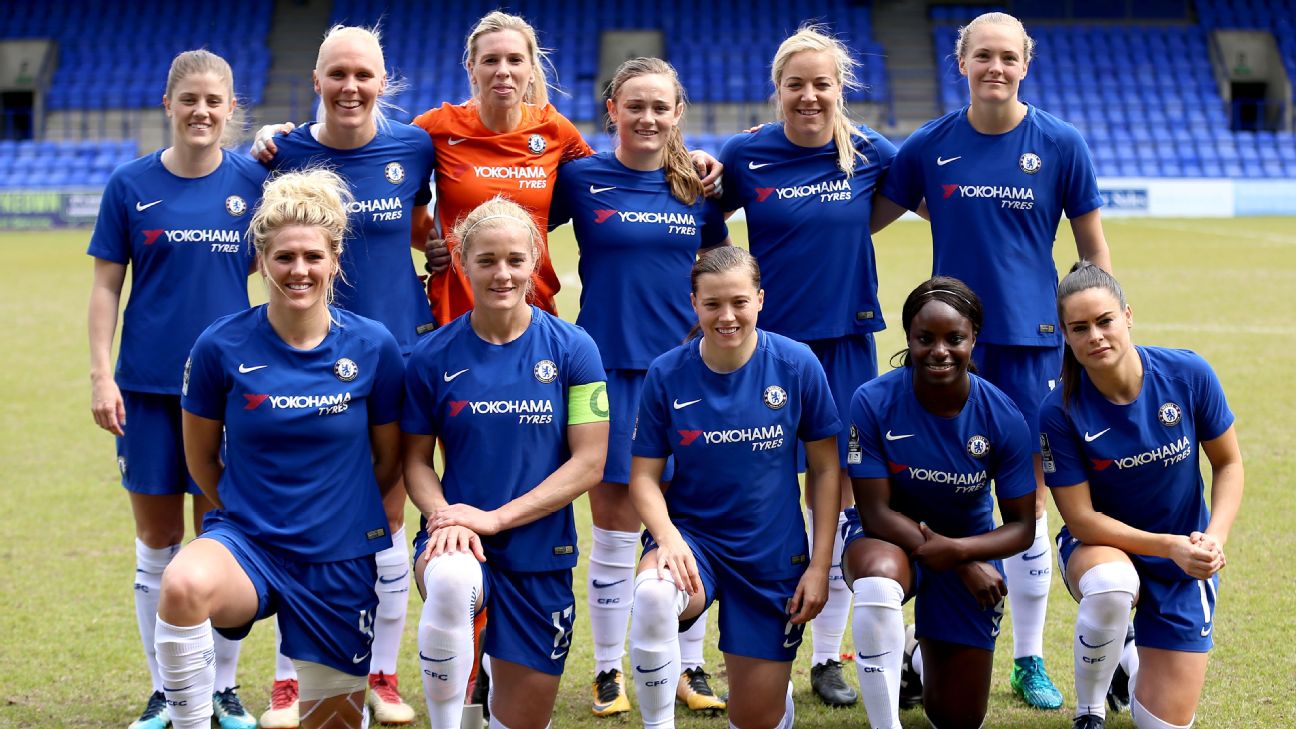 The FA said it was the biggest ever investment in British women’s sport by a brand, with the BBC reporting it was understood to be worth more than £10 million ($13.2m).

The deal will begin from the 2019-20 season and means that the top tier of women’s football in England, which began in its present guise in 2011, will be renamed the Barclays FA Women’s Super League.

The Super League will have an annual £500,000 prize fund, distributed according to the final positions.

Barclays was title sponsor of the men’s Premier League between 2004 and 2016 and remains that championship’s official banking partner.

Kelly Simmons, the FA’s head of women’s professional football, said the record deal “will support our ambition to make the Barclays FA Women’s Super League the world’s most successful league, on and off the pitch.”

The Super League is Europe’s only fully professional domestic female football league, now with 11 teams after starting out with eight. Chelsea are the reigning champions.

The partnership will also see the FA and Barclays work together to grow the women’s game at a grassroots level, with the bank becoming lead partner of a programme to develop female players’ access to the game in school.

“The FA Girls’ Football School Partnerships will help thousands more girls in England to take up sport and we look forward to partnering with the FA to deliver that,” Barclays Chief Executive Jes Staley said.

“Barclays’ multi-year investment is also our salute to the professionalism of The FA Women’s Super League players, and we hope it will help take the game to new heights, making England’s domestic league a world leader.”