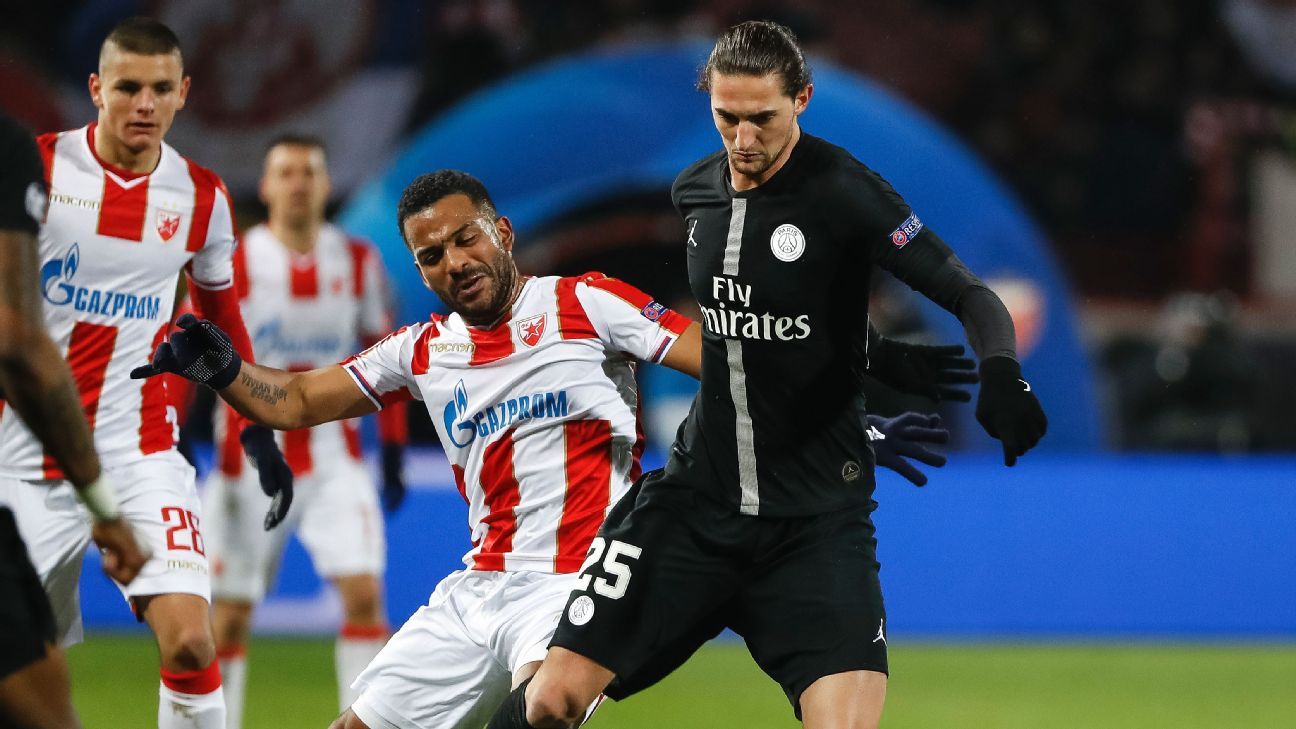 Barcelona have denied they have agreed a deal to sign Adrien Rabiot from Paris Saint-Germain.

The club released a statement on Sunday saying that despite twice making contact with PSG over Rabiot in August and December, they have not reached an agreement with the club or the player.

“In relation to news which has appeared in France, FC Barcelona manifest that the club has not broken any rules in reference to signing players from PSG,” the statement said. “The only contact took place in August and again one week ago.

“On both occasions the contact was with PSG to express the club’s interest in the player Adrien Rabiot.

“FC Barcelona have always wanted to operate with maximum transparency with PSG and all other clubs. FC Barcelona deny the existence of any type of agreement with PSG player Adrien Rabiot.”

Rabiot’s agent has previously said the midfielder will definitely leave PSG, with his contract set to expire at the end of the season and no agreement reached at Parc des Princes over a new deal.

“Adrien’s decision is firm and definitive,” Veronique Rabiot — Adrien’s mother and agent — told RTL on Dec. 20. “As everybody knows, the situation has totally deteriorated, and it is no longer possible to go back.

“There has been no agreement with any club at any time — I do not know who started this rumour. I think that some people enjoy believing it.”

Juventus and Tottenham have also been linked with moves for Rabiot, who is free to talk to clubs regarding a summer move from Jan. 1.

Sources have told ESPN FC that Barcelona’s interest in Rabiot will not affect their pursuit of Ajax midfielder Frenkie de Jong.

However, in a recent interview with ESPN FC, Ajax CEO Edwin van der Sar maintained neither de Jong or teammate Matthijs de Ligt will be sold in January.

Information from ESPN FC’s Sam Marsden was used in this article.