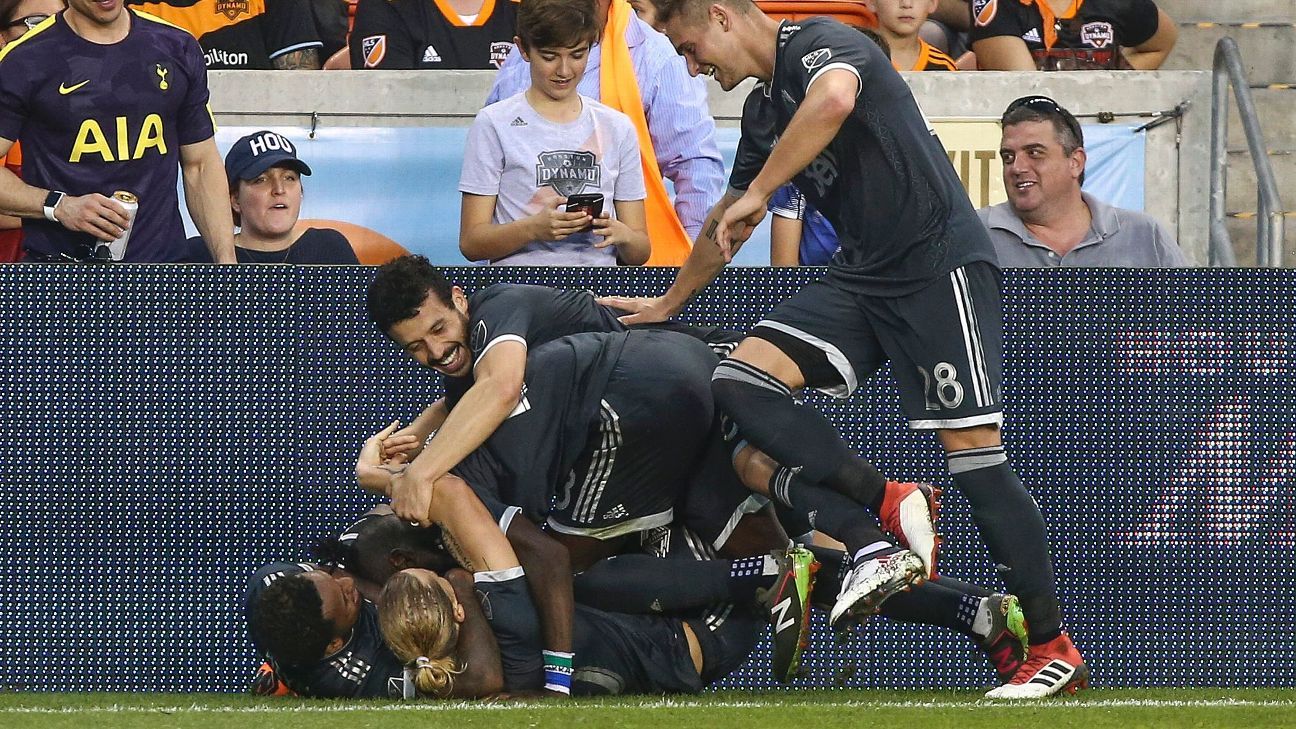 The 6-foot-3 defender spent the last two seasons with the Vancouver Whitecaps, but did not have his contract option picked up for the 2019 season. The left-footed Shea is a former U.S. teammate of Carlos Bocanegra, Atlanta United’s technical director.

“We’re pleased to add a player of Brek’s caliber and versatility to the club,” Bocanegra said in a statement. “He has significant experience, playing numerous years in MLS, overseas and for the U.S. men’s national team, and will be a great addition to our locker room.”

The 28-year-old Shea, who has 34 caps to his name with the U.S., scored seven goals in 53 matches (29 starts) over the past two seasons in Vancouver. The nine-year MLS veteran began his career with hometown FC Dallas from 2008-12 before spending two mostly fruitless seasons in the English Premier League.

Shea returned to the MLS in 2015 with Orlando City, where he netted three goals in 46 matches (39 starts) before being traded to Vancouver before the 2017 season.