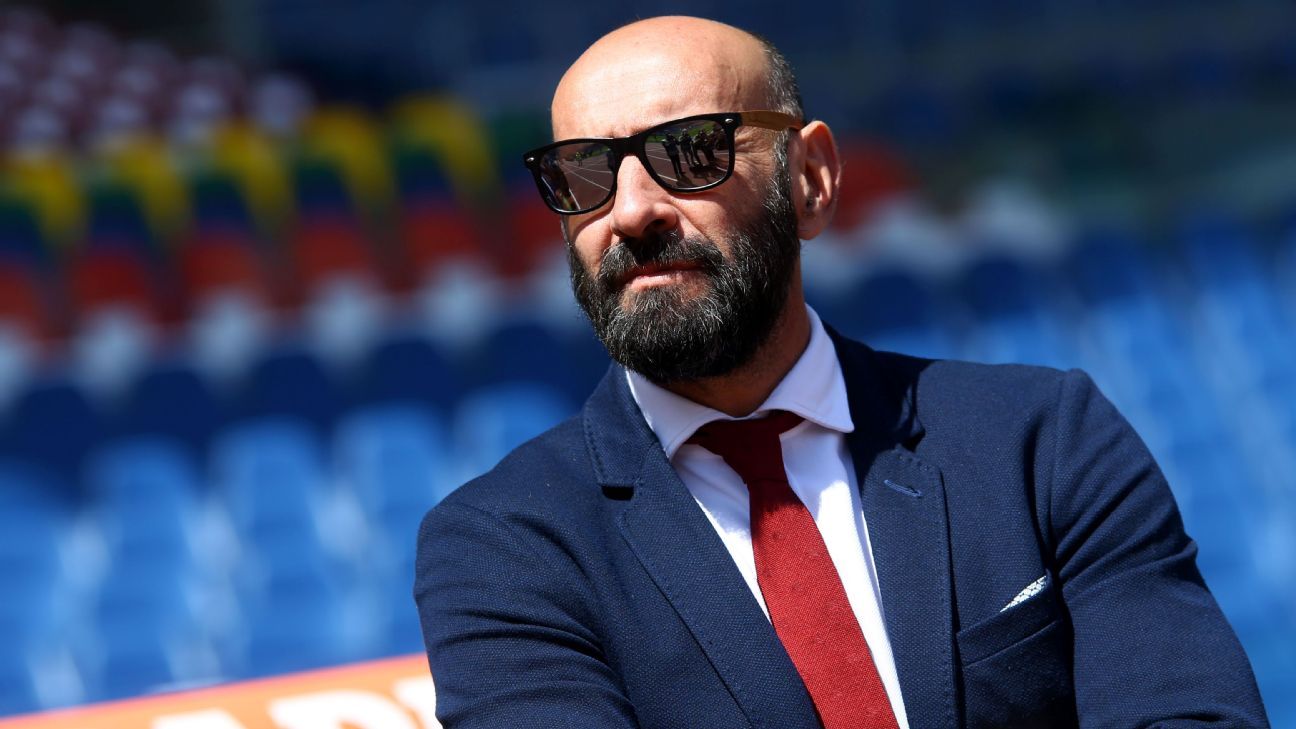 Sevilla have announced the return of sporting director Monchi to the Spanish club after his two-year spell at Roma ended earlier this month.

Monchi had been linked with taking up a similar position at Arsenal as a replacement for the departed Sven Mislintat but instead returns to Sevilla, who announced in a club statement that he will be presented to the media on Monday and officially begin work on April 1.

The 50-year-old had worked closely with former Sevilla coach Unai Emery, who is now in charge at Arsenal, and the pair helped the club win three consecutive Europa League titles.

Monchi — whose full name is Ramon Rodriguez Verdejo –  joined Roma in 2017 and had been billed as one of the best transfer gurus in the game. However, while he ensured the Giallorossi brought in big fees for some of their biggest names, the replacements have generally not proved to be up to scratch. His exit came soon after the sacking of Eusebio Di Francesco as manager.

Replacements Cengiz Under, Justin Kluivert, Ante Coric, Javier Pastore and Steven Nzonzi have proved inconsistent. His decision to bring in Robin Olsen in place of Alisson is a move which has drawn particularly strong criticism from supporters.