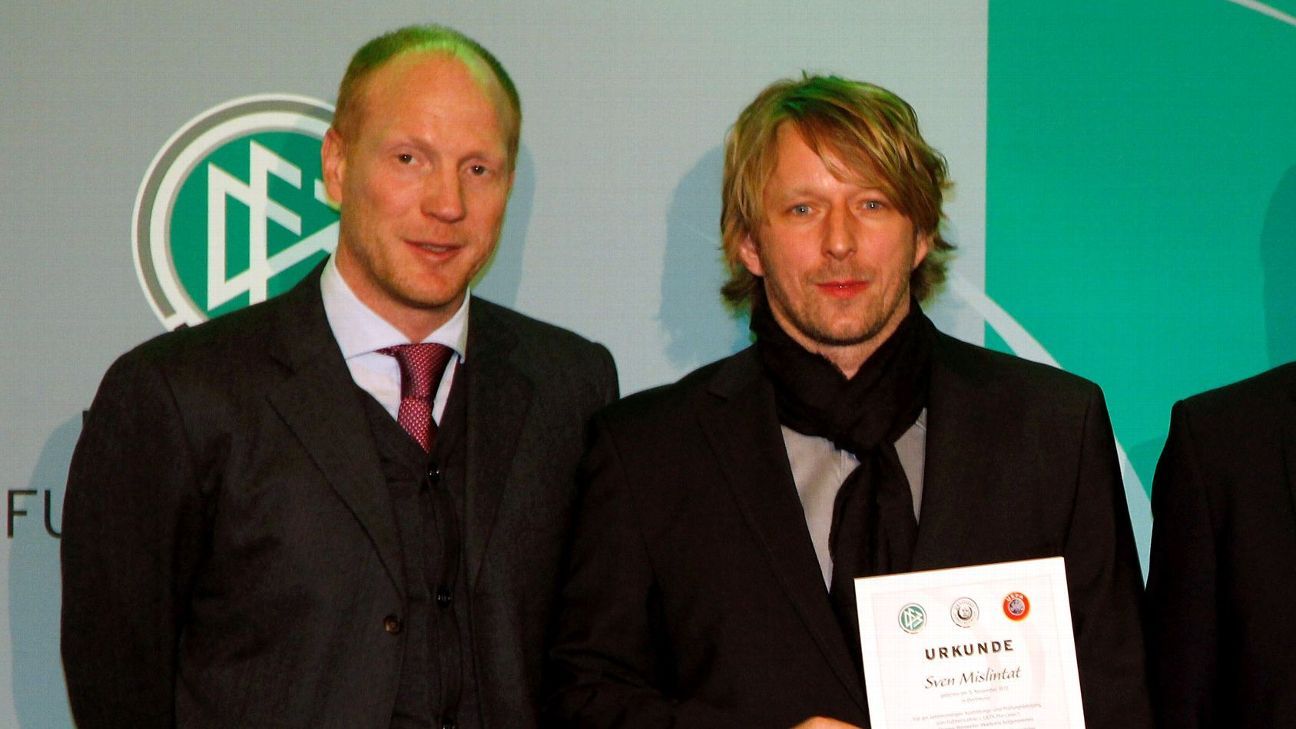 Sven Mislintat is set to leave Arsenal after a series of disagreements over the Gunners’ organisational structure and transfer strategy, a source within the club has confirmed.

The 46-year-old head of recruitment had been hired just over a year ago by Ivan Gazidis and Arsene Wenger to replicate the success he has had in spotting undervalued talents such as Pierre-Emerick Aubameyang, Ousmane Dembele and Shinji Kagawa at Borussia Dortmund.

However, after Gazidis left to take charge at AC Milan in September 2018, former head of football relations Raul Sanllehi was promoted to head of football, with Mislintat reporting directly to him.

According to club sources, Sanllehi, the former director of football at Barcelona, favoured a recruitment policy based on his extensive network of contacts throughout Europe, while Mislintat had been tasked by Gazidis follow the kind of analytical and stats-based approach that saw 19-year-old midfielder Matteo Guendouzi join from French second-division club Lorient and 22-year-old Uruguay international Lucas Torreira arrive from Sampdoria.

Contrary to some reports, Mislintat and Arsenal manager Unai Emery have enjoyed a very good working relationship, sources have told ESPN FC, with mooted interest in Mislintat from Bayern Munich also not having played a part in the backroom upheaval either. However, the German’s position has been further undermined by the club’s willingness to appoint a technical director, a move that would amount to a de-facto demotion.