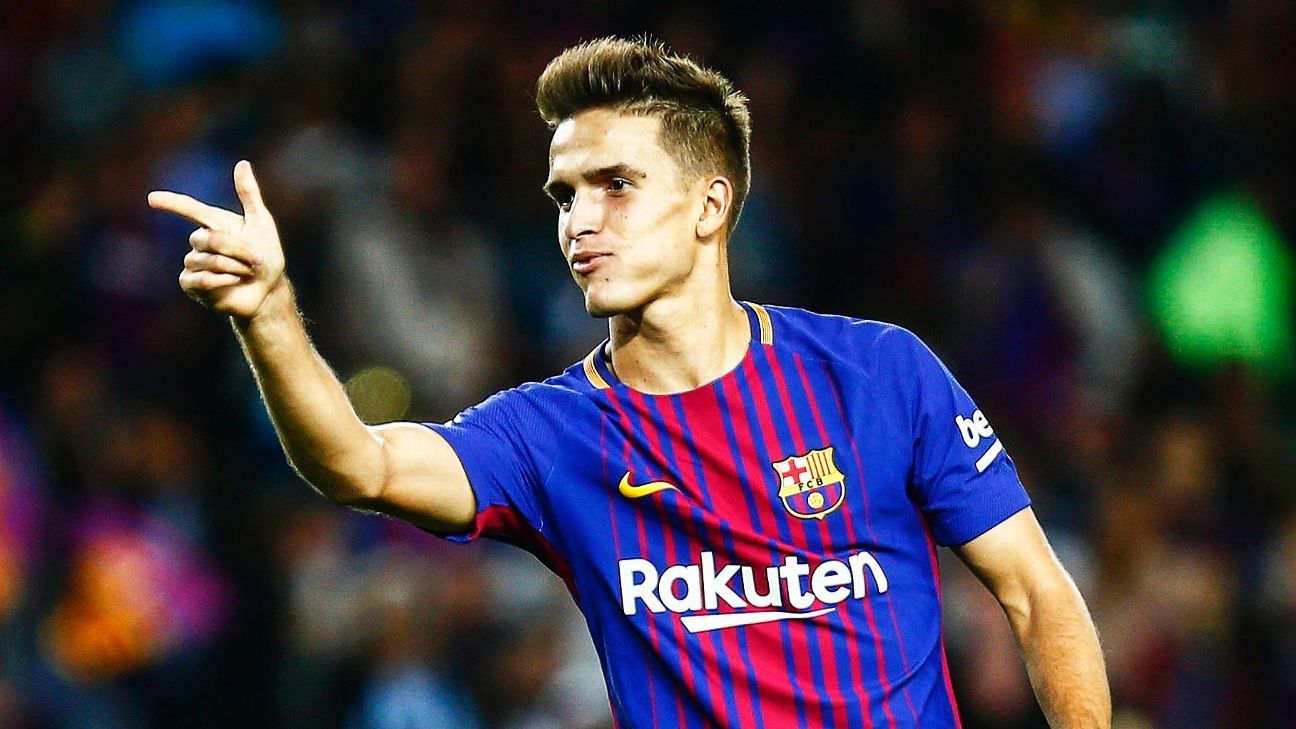 Arsenal manager Unai Emery has not ruled out a January move for Barcelona winger Denis Suarez after revealing that he wants to sign a wide player and defender this month.

Suarez, who spent time at Manchester City as a youngster, is available for a fee in the region of £18 million this month after being told by Barca that he can leave the Camp Nou.

Emery is an admirer of the Spain international having worked with the 24-year-old during a loan spell at previous club Sevilla and, speaking after Saturday’s FA Cup third round victory at Blackpool, he confirmed that a winger is high on his January hit-list.

“I think the club is working for the possibility to take some players who can help us during these next four months,” Emery said.

“Maybe the transfer market can help us with a centre-back, but it is not easy because also [Konstantinos] Mavropanos is also coming back after injury. Also a winger, right or left, one player can help us in this position.”

When asked directly about Suarez, Emery insisted he “didn’t know” the latest on the player’s situation. But he referred back to his time with Suarez at Sevilla when asked about his best role.

“He was playing in his career, and also with me, as a right or left winger,” Emery said.

Arsenal booked their place in Monday’s FA Cup fourth round draw with a comfortable 3-0 win at Bloomfield Road with teenager Joe Willock scoring twice before Alex Iwobi netted the third in the second-half.