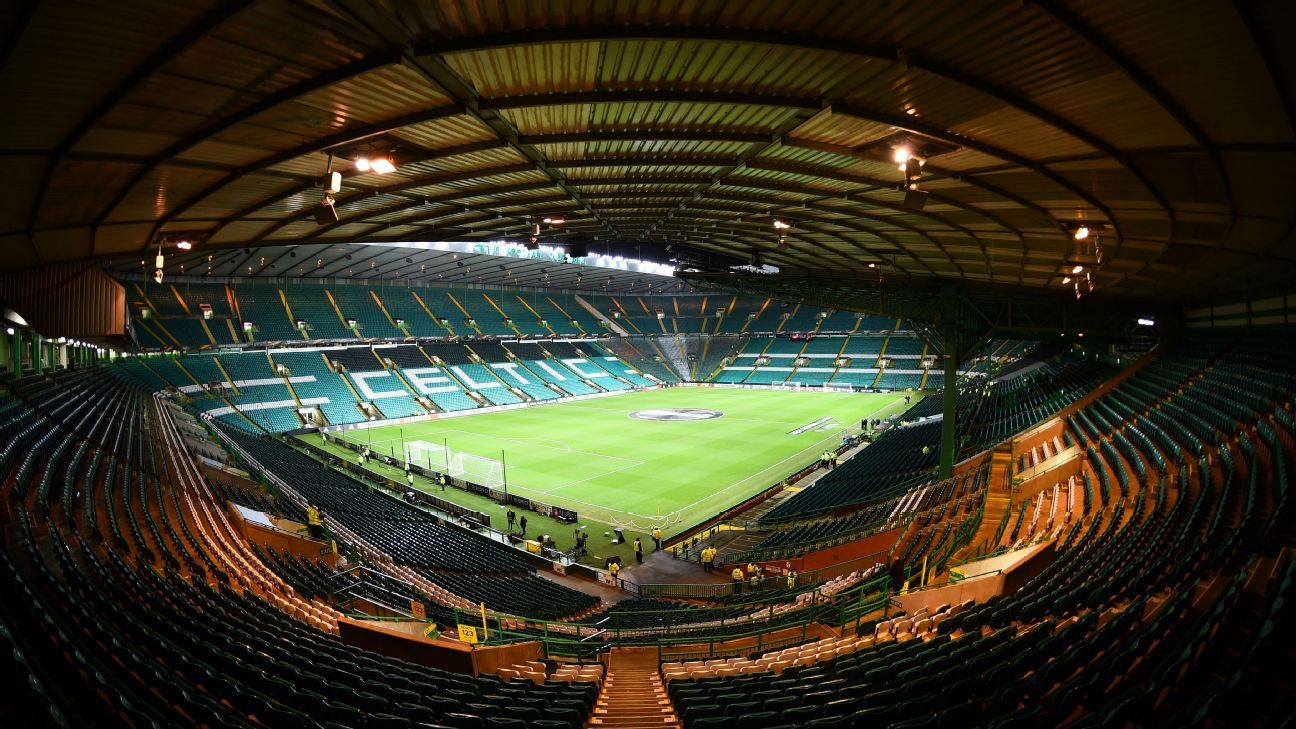 Gutman was immediately loaned Thursday to Nashville of the second-tier United Soccer League Championship for the 2019 season. Celtic says Perez also will be loaned to a U.S. club.

Gutman is a 22-year-old who was a senior at Indiana and won the Hermann Trophy as the top men’s college soccer player last year. He was a member of the Chicago Fire’s youth academy and trained with Rangers, Celtic’s Glasgow rival.

Perez is a 19-year-old right back who was a sophomore at North Carolina State. He played for the U.S. at last year’s CONCACAF Under-20 Championship.