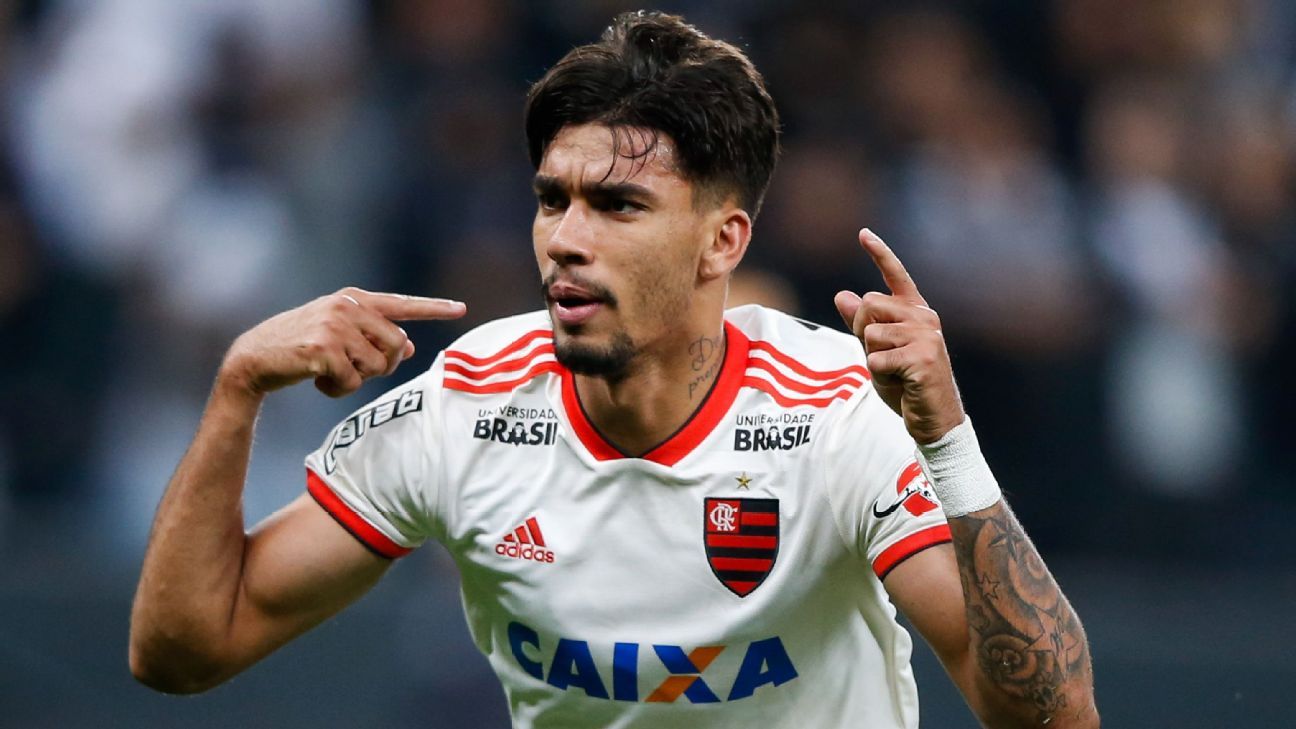 Brazil midfielder Lucas Paqueta has transferred to AC Milan from Flamengo and signed a five-year contract with the seven-time European champion.

ESPN Brasil reported back in October that the deal for the 21-year-old, whose real name is Lucas Tolentino Coelho de Lima, was for €35 million on a contract until 2023.

The Rossoneri staved off competition from Paris Saint-Germain to get the player. Both sides offered the same amount but Milan’s Brazilian sporting director Leonardo swung the deal in their favour. Barcelona had also been tracking the attacking midfielder.

A Flamengo academy product, Paqueta began his senior career in 2016, having starred in the Copa Sao Paulo juniors tournament.

He is their leading scorer this campaign with 10, and made his international debut in the friendly against the United States in August before also featuring in the victory over El Salvador four days later.

Milan’s stock has fallen significantly since they last won the Champions League in 2007, and have not qualified for Europe’s elite competition since 2014.

The club were purchased by hedge fund Elliott Management group in the summer, and they have shown their ambition with the signings of Gonzalo Higuain, Mattia Caldara, Samu Castillejo, Diego Laxalt, Tiemoue Bakayoko and Pepe Reina.

Paqueta will join his teammates at Milanello for training sessions on Jan. 7 and will be presented one day later. The club said on Friday that they will launch an official website and Twitter account in Portuguese as well.